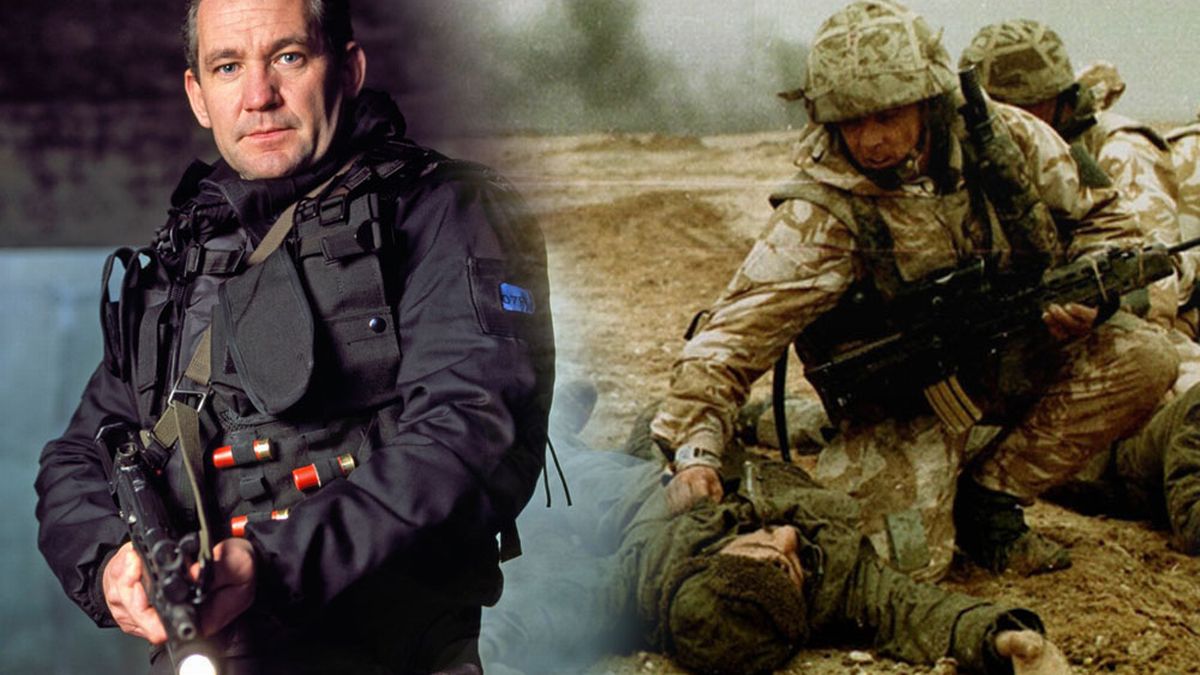 This book was published by Arrow Books Limited

A soldier wakes up in a basement, handcuffed and accused of murdering his commanding officer. The soldier cannot remember what happened, nor can he remember his own name. Higher-ups in the British Army have sentenced the soldier, John Stubbs, to death, but the soldier is certain that’s not his name and that he is innocent. When he remembers his name is Christopher Ransom, all the memories start returning. John Stubbs was a crook and a thief who attempted to murder a commanding officer while raiding a German position. Christopher Ransom, who saw John Stubbs trying to kill the officer, tried to separate the fight but was knocked out by the would-be. John Stubbs then swapped Christopher’s identity tag with his, but after he did that, a German flamethrower approached Stubbs and burnt him to death. His body rolled into a deep puddle of mud with a pile of other bodies. The flamethrower moves on and the officer, who is barely still alive, is found with an unconscious Christopher by his side. Christopher is mistaken for John Stubbs and wakes up in the basement. Christopher explains everything to a higher up, but he does not believe him. That higher up tells another captain about what happened as a joke, but oddly enough fits in with a story that the other captain had heard. The sympathetic captain then tries to find answers. He goes to the hospital that the commanding officer that John Stubbs tried to kill was at. The officer explains what happened and the captain realises that Christopher was telling the truth. The captain rushes back to where Christopher was being held, but it was too late. Christopher Ransom was executed minutes before the captain arrived.

Chris Ryan was a part of the SAS – A group of specially trained soldiers that took part in dangerous and secret missions for the United Kingdom. He was the commander of a Sniper Team that fought against terrorists. He also fought in the Gulf War, where his comrades were killed and captured. He was the only one to escape. After his time in the military, he became an author and wrote about his experiences in the SAS and in the Gulf War.

Audience – Who Would Enjoy Reading This Book?

I think people around my age and a bit older would enjoy this book. There’s just the right amount of action and an intriguing storyline.

“Truth is stranger than fiction.”

In this book, I learnt that bad things will always happen to good people.

Good people don’t necessarily have good endings and that truth can very well be hard to believe, but true, nonetheless. I would recommend this book to other people.

I give this book a 4.5 out of 5. The storyline was very unique and unlike others you would usually see in a World War 1 based book. After everything, the protagonist does not prevail, which accurately portrays the cruel realities of war and how harsh and unbearable it was. After all the character development, you really feel for Christopher as he was executed after everything.

After by Morris Gleitzman